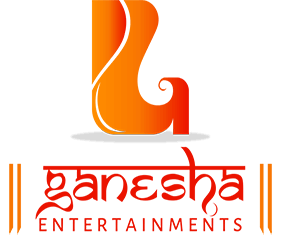 The soul of performance lies in the passion and devotion to the art form that is being performed. That’s when the performance can actually come to life. Music, theatre, dance and several others can breathe in zeal to any occasion and that’s exactly what Ganesha Entertainments is committed to deliver. 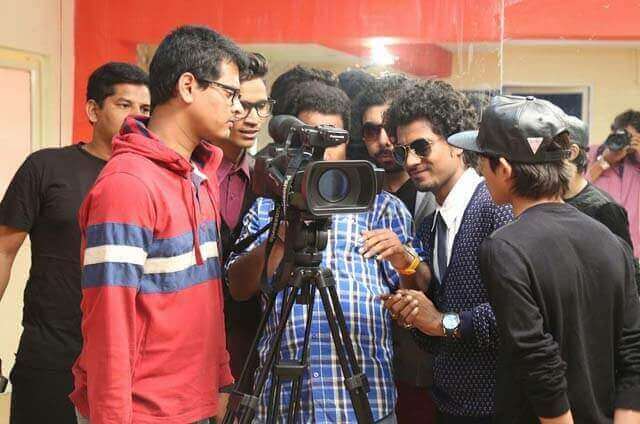 Dance as if no one’s watching you, haven’t we heard that a bazillion times ? Off course we have but the moment we are asked to shake a leg, we start to shake. That’s exactly where Ganesha Entertainments enters the scene. We wish to break all the barriers that stop people from dancing.

Entertainment resides in our blood and we are well versed with every small element that can rock your party. Lights! Camera! and dance! We bring magic to your event the moment this spell is cast upon you.

Youth is the best age when the nuances of dance can be learned swiftly and smoothly because children and young adults are agile .

We are neat, we are flashy and we have a knack of delivering exactly what is required of an occasion at the drop of a hat.

We know that every loved one around you wishes to flash their happiness just as you do and we indeed prepare you for that.

Executing a spotless and entertaining event and putting elements in place is what comes in us spontaneously.

Our repertoire shines with the name of who’s who of the entertainment and media industry and we’re well versed in all the aspects of celebrity management.

‘Right on the beat’ is the order of the day and we work alongside fashion designers, stylists and several other departments to do just that.

When we’ll arrive you’ll hear us roar and feel the thump on the ground. Check out what we are up to and give us a shout and we’ll reach you! 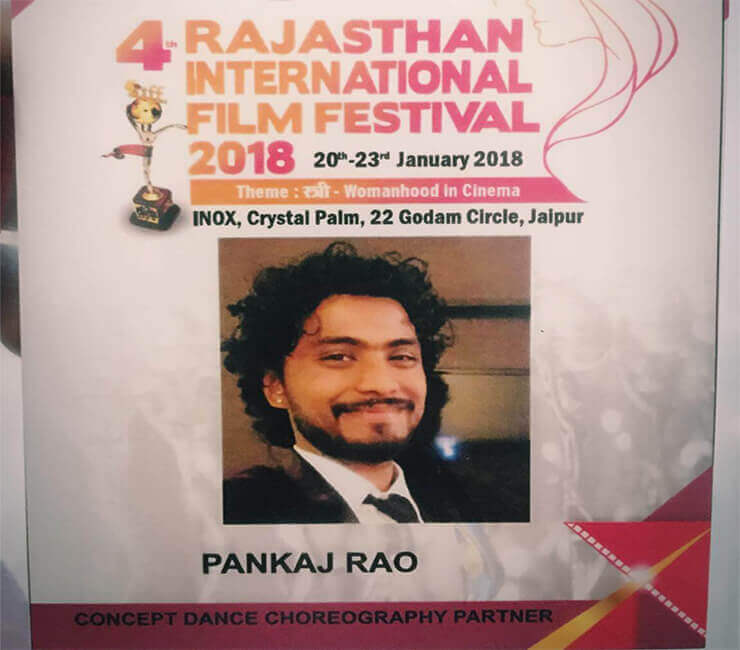 Jaipur is the biggest Academic and Glamour Film Festival in Rajasthan. This FIVE day extra vaganza showcases a diverse, language independent, selection of the best feature films, documentaries and short films from around the world, on themes of Hindi and English and other Rajasthani cultures and identities.

Rajasthan International Film Festival, Jaipur is the biggest Film Festival in Rajasthan. Expected presence of more then 1000 Academic participation of youth in Internatioanl Seminar in this Five day extravaganza showcases a diverse, language independent, selection of the best feature films, documentaries and short films from around the world, include Film Bazar and Technical Sessions , Knowledge Series ( Talk Show) and RIFF Award Night including evening culture programme. 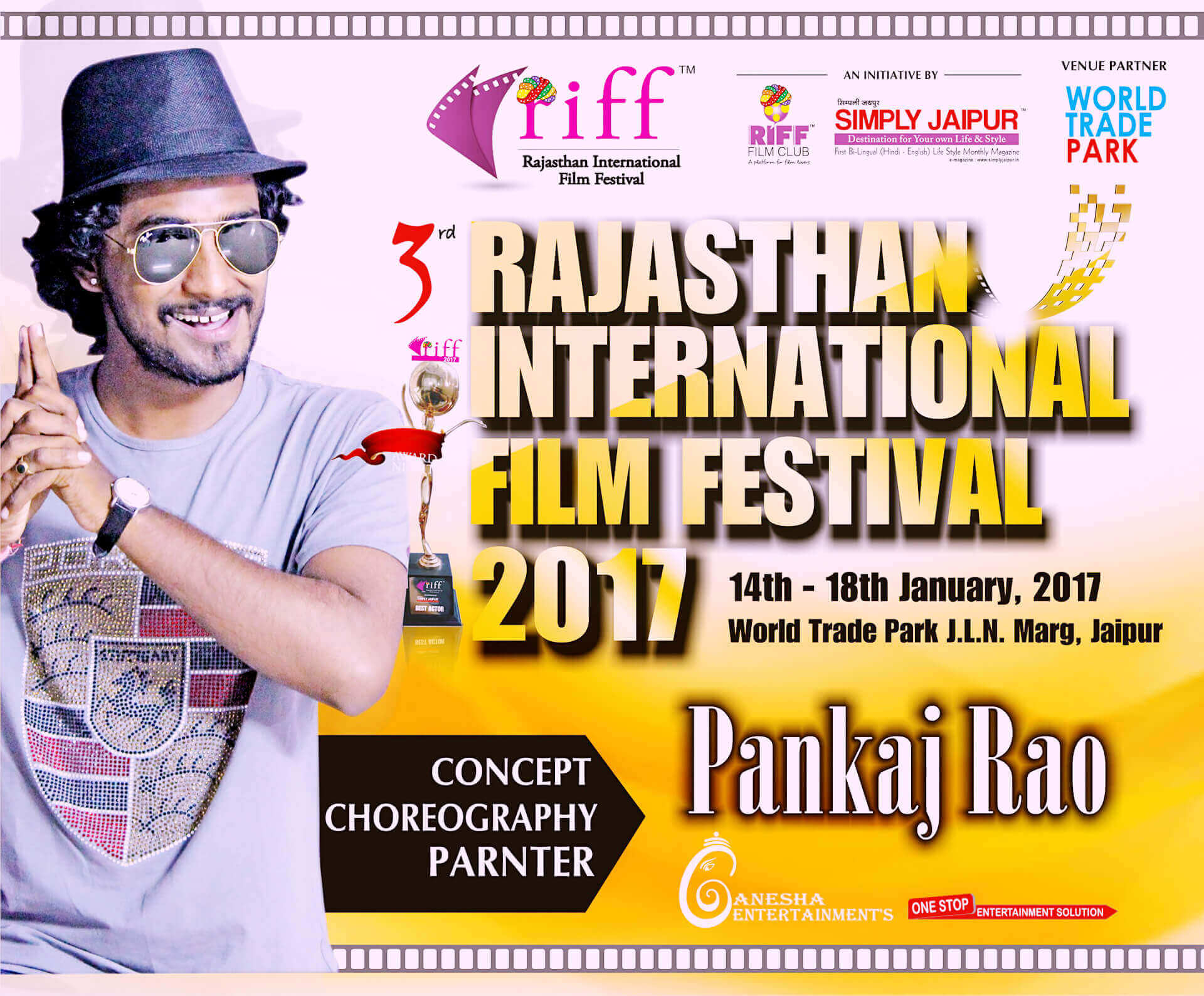 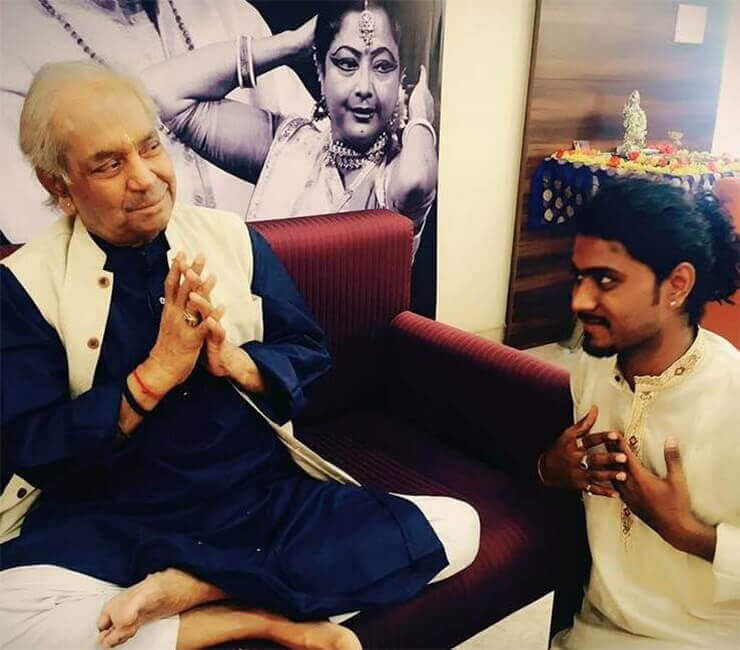 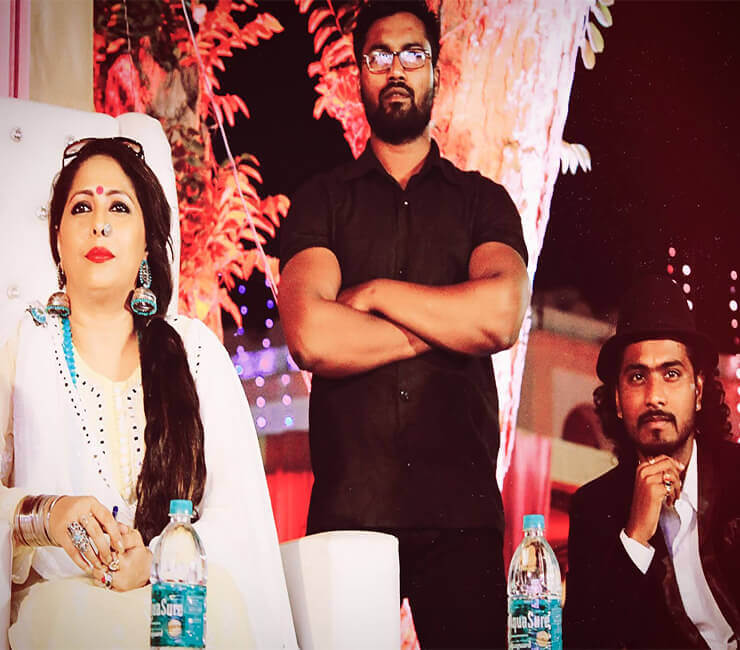 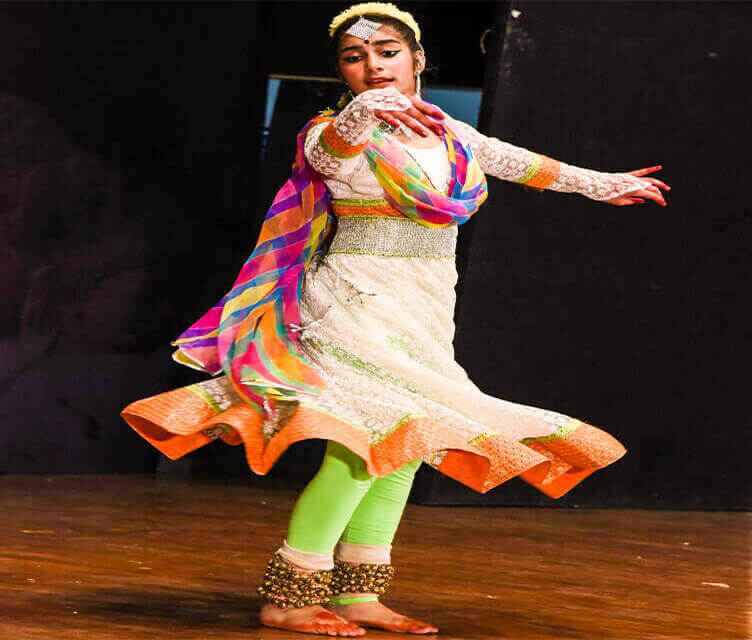 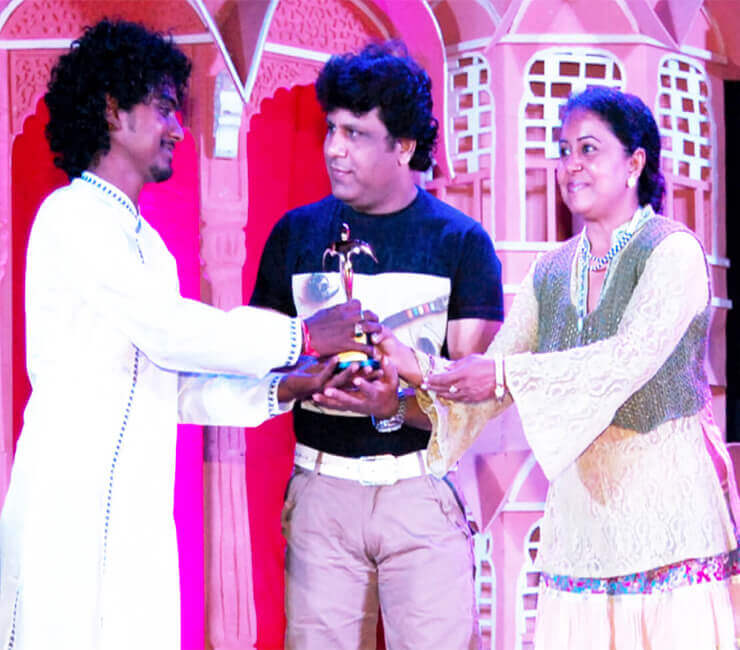 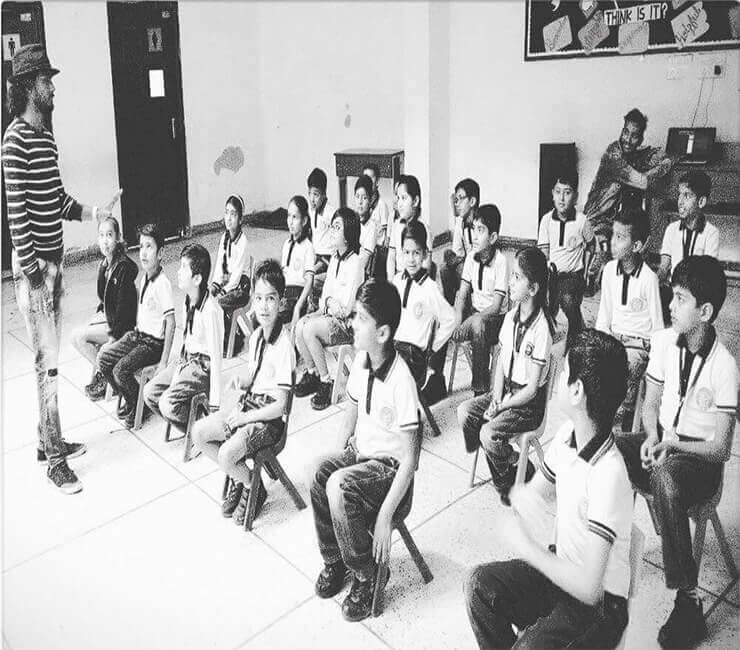 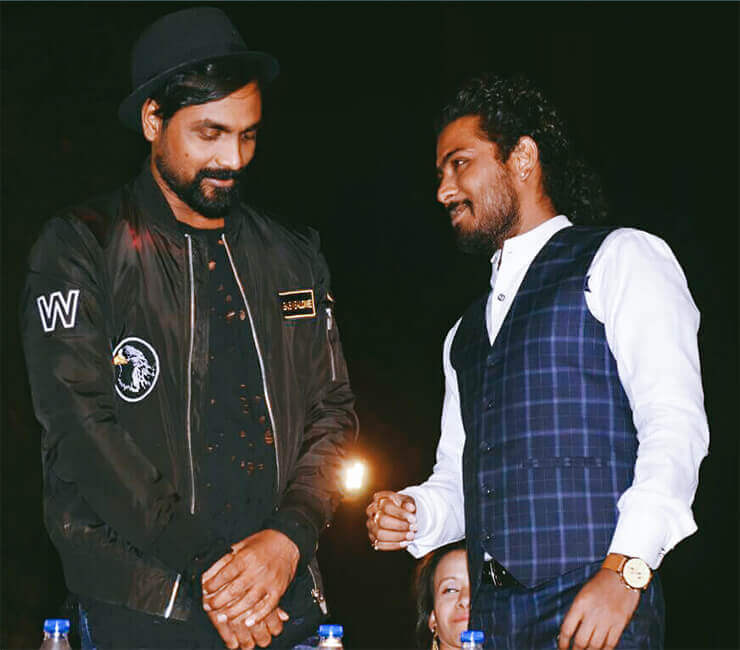 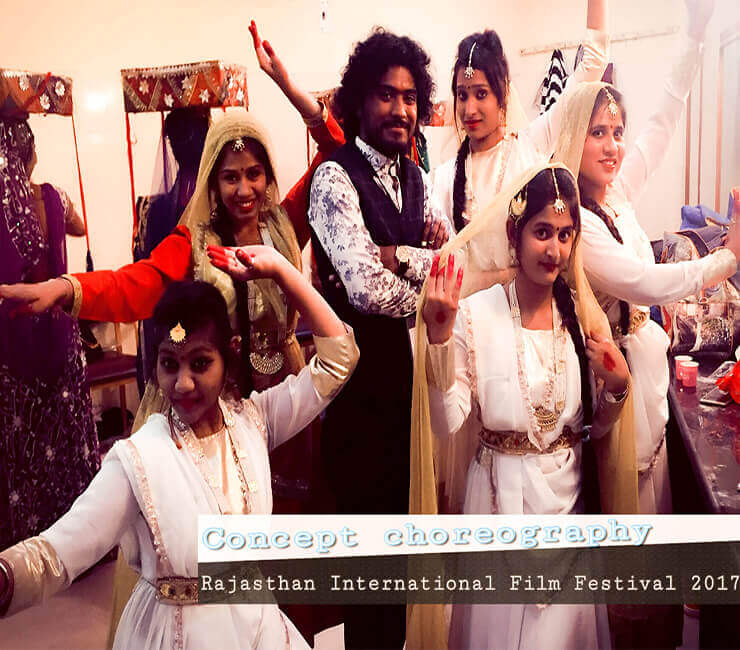 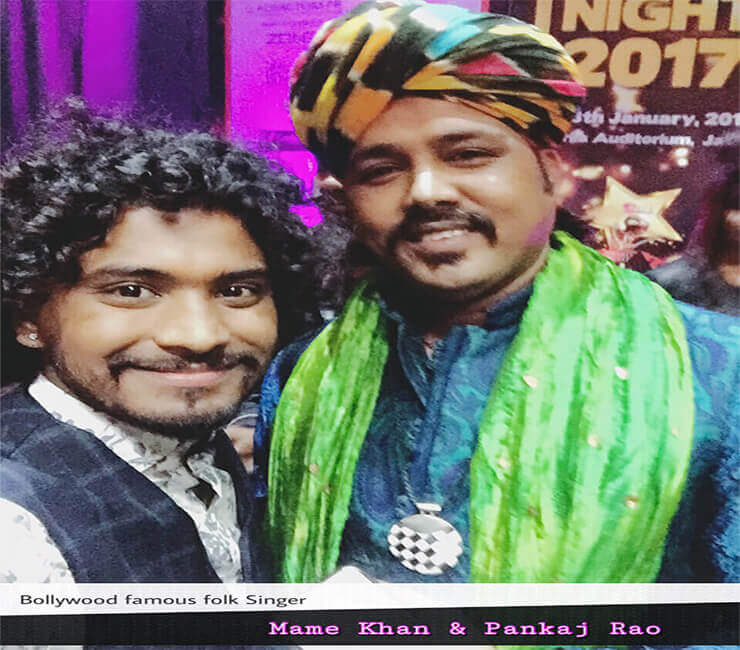 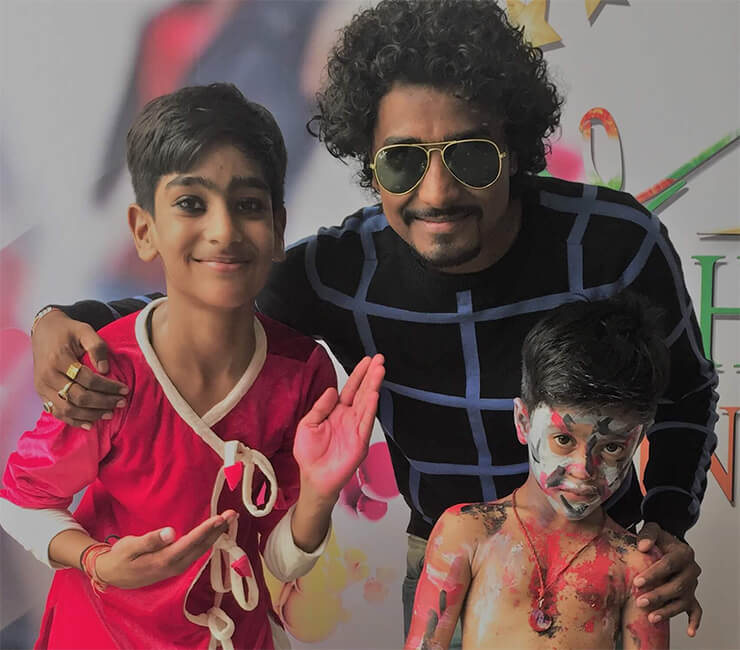 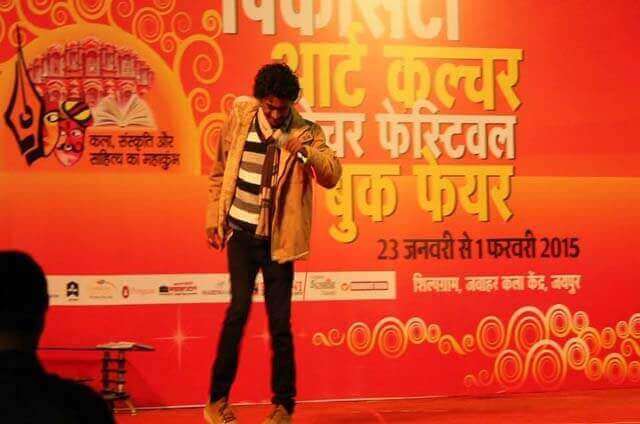 We do new things every day. For us performance is not a one day show and whatever new we do every day we like to share it with the world. So, check this space for any upcoming events and we’d love to have you drop by and say hi! 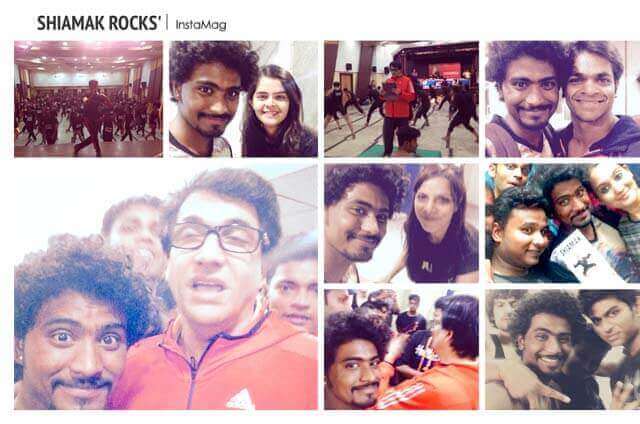 MEMORIES SHALL ALWAYS BE PRECIOUS

It’s always good to look back at all the glorious memories because they remind us of what wonderful things have happened in the past. Here’s a glimpse of such wonderful moments. 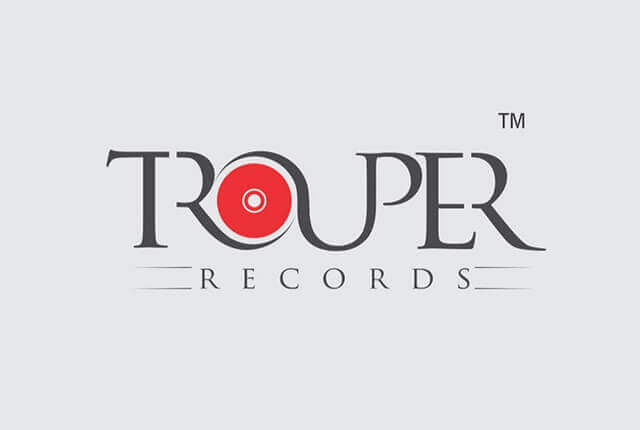 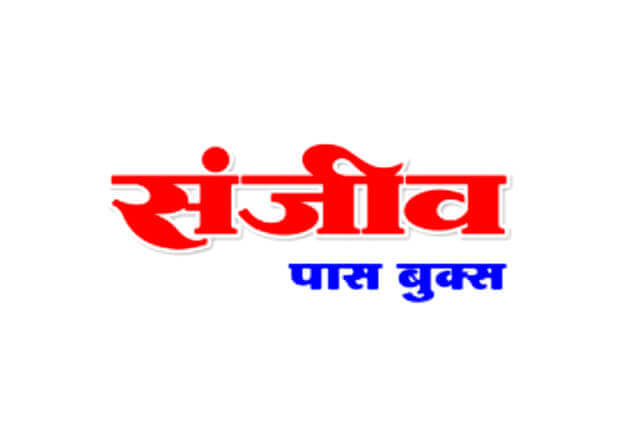 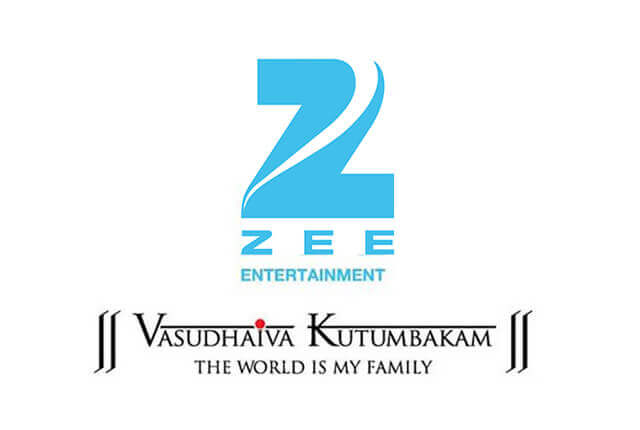 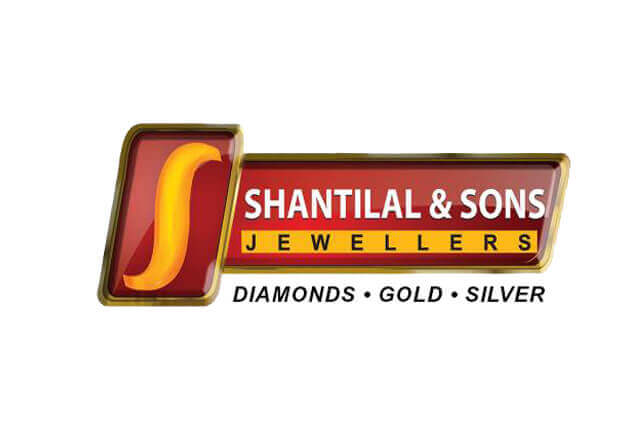 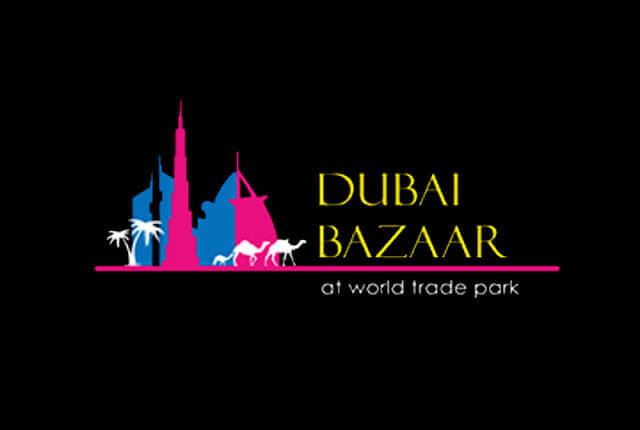